What it Takes to Grow New Leaders

Societies all over the world are experiencing a crisis of faith towards leadership. We need to grow new forms of leadership — but how?

Here’s a solution I work on every day: spotting people with non-linear backgrounds, who crave to be a voice for others, and growing their sphere of influence.

What do these new types of leaders have in common? They share a special feature: while most people live experiences at an individual level, it seems that they live them at a collective one. It may be that they have lived through strong or singular experiences. Or that they resonate – by choice or by innate sensitivity- with what other people go through.

But how can we grow such leaders?

“Emerging Leaders” is one such experiment to accelerate new types of power. Pioneered by PLACE and run in 2021 in collaboration with the BMW Foundation and the European Coalition, Emerging Leaders is a trailblazing program to diversify the voices of power in the long run. Twenty-seven newcomers to Europe, most of them with refugee status, originating from 18 countries all over the world and residing in 25 European cities, are fast-tracked to penetrate networks of public leadership. They are matched with 27 coaches from influential public leadership networks, themselves residing from Toronto to Bangalore, who will spot and encourage their leadership features.

The program is co-founded and managed by a Sudanese former youth leader with refugee status, Shawgi Ahmed, and supported by trained facilitators with a migrant background. PLACE ran the pilot in 2020 with The German Marshall Fund of the United States. In 2021, close to 70 people are involved in making the experiment a success, in over 25 countries.

Power on new faces means power in new places. This experiment challenges us to redefine leadership – and that is part of the reason we created it. What can we learn from emerging leaders to give new meaning to the act of leading others? 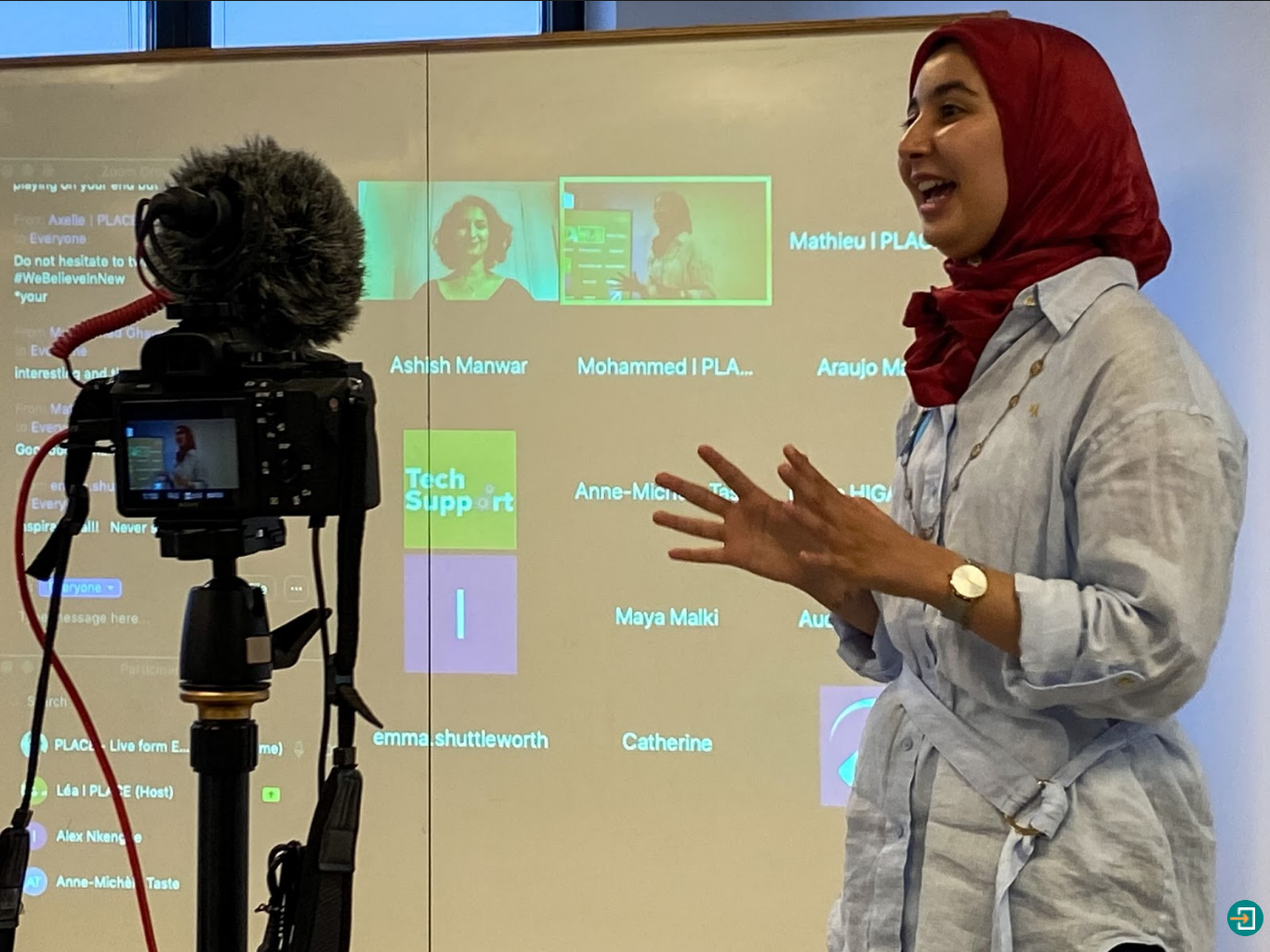 New leaders tend to add more value to the systems they penetrate because they innovatein response to their own needs, as few ready-made means are available to them.

New types of leaders carve their own tools for influence

The conventional track for power is rhythmed by incremental, tested steps where the codes for influence are handed down, often unconsciously, to the people who follow the intended path. Cultural norms, management methods, vocabulary and social habits may evolve over time between generations, but most of these codes remain a comfortable land to navigate for whoever has come up the steps as intended.

Yet the new types of leaders usually don’t go up these steps. Their unique, non-linear paths had no door to them at any point – for different reasons. And so they create their own tools to have influence on others.

Their toolkit includes “how to negotiate when you don’t have the upper hand”, which entails finding ways to achieve their goals when the parties involved don’t share cultural codes, languages or backgrounds.

Their toolkit may also include “coming across beyond your visible identity”, which allows them to create their own space to hold in an environment fraught with prejudice.

Innovation has to be the modus operandi of new leaders to be able to exist as leaders in a system of which they are not a product. They naturally think outside the box where many leaders lie, as they are simply not inside it.

Such a toolkit creates unconventional means, which can yield tremendous power.

When honed, these skills will enable new leaders to come across as innovative in the big game where most decisions are taken, as their behaviour is less formatted.

These unconventional means also attract other non-conforming profiles around those who use them, and grants these leaders the influence of community, who instinctively recognize their methods, will lend them their support, and bring others to them.

New leaders tend to add more value to the systems they penetrate because they innovate in response to their own needs, as few ready-made means are available to them. While innovation is a holy grail in boardrooms and R&D units, creating new ways to achieve aims is the normal way for these emerging leaders to operate. Innovation has to be their modus operandi to actually be able to exist as leaders in a system of which they are not a product. They naturally think outside the box where many leaders lie, as they are simply not inside it. 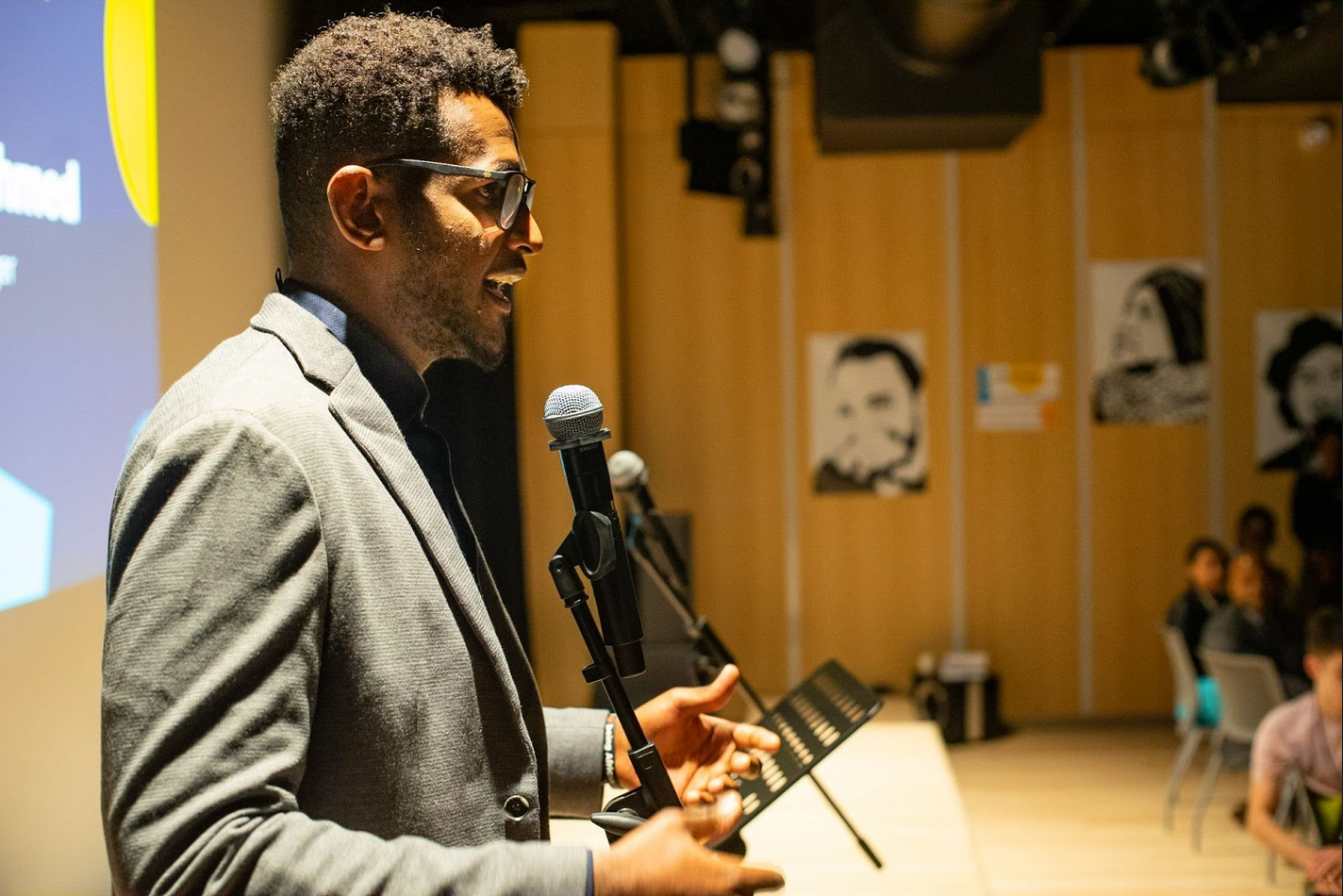 Old-school philanthropy makes the power lie with the funder rather than with the one who acts or invents new ways. We must learn to support potential leaders differently.

How can we grow new forms of leadership?

These kinds of new leaders are not passively waiting to be discovered. But can we, as a society, become good at creating more leaders like them? Can we become good at accelerating the path of people who are already on their way?

The trouble is that they are usually far from the systems of decision-making which, on the other hand, are not succeeding in creating the diversity of profiles they know they need to stay relevant.

I believe we can do better and here’s how. There are two obvious options:

There’s much to be excited about when looking at new leaders. My hope is that emerging leaders can help us find new definitions of leadership that serve us all. Definitions where the noun – the leader – becomes secondary to the verb – to lead.