Innovators, it’s not (only) what you do, it’s (also) who you are

Let’s talk more about identity – yes, that thing each of us has many versions of

So you’re an innovator or an entrepreneur developing a solution somewhere. Say, a new service, product or project.

For one reason or another, you’re not wholly comfortable with your identity in that situation. It could be that you are a visible minority in that context, because of your gender, age, background, colour or mother tongue, for example. Or a situation where what you represent in your identity is a little off-centre.

A situation where who you are, not only what you do, has an influence, whether you want it or not. 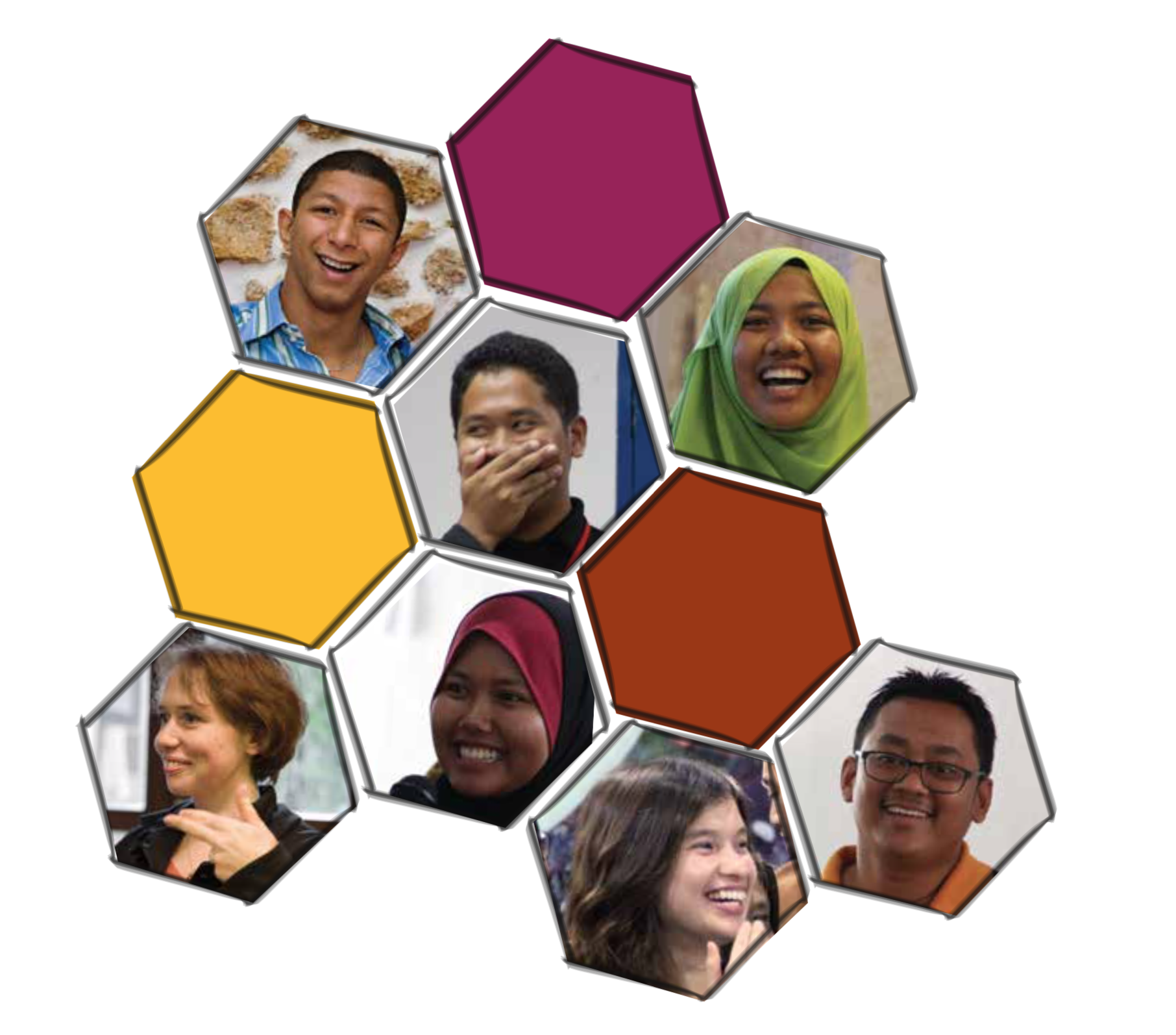 The limitations of our visible identities

Our multiple identities are our starting point: a perspective through which we see the world. They are also our blindspot: lenses that we hold so close to our faces that we sometimes forget that we are holding them. They then become our unconscious biases. And crucially, these identities are also the way others perceive us, often involuntarily.

The fact is, our identity goes beyond how we freely choose to come across. And that’s true of anyone, anywhere. Whether that is an advantage or a disadvantage is purely contextual.

This is not to state that these different aspects of identity have the same weight for everyone. These are highly contextual and personal topics, and any sweeping statement around them risks squashing the nuances that we need to develop around facets of identity. But what might be universal across matters of gender, race, generation or geographic identity, is the need to develop a language in common with other people around the topic of identity itself.

What I find deeply hopeful is that all perceptions of identities are context-specific: sounding American can be an advantage at an investment panel, but a disadvantage when trying to convince Asian or European consumers of the cultural relevance of what you are developing. Being over 50 can both give you an aura of competence, as data shows in the education sector, or make you less employable because seemingly less capable of innovation.

Identity can include factors such as your upbringing, cultures you lived in (city or country), attributes you hold on to, and other factors you no longer identify with.

Talking of nuance, a “culture” is not only the culture of a country or of a region. It can also be an organizational culture within the same country: someone coming from the corporate sector will be as professionally “foreign” to a small-scale farmer as someone with a different language.

And by the way, there is a problem with framing the conversation around “diversity”, a common shortcut on the topic of differences in identity. Diverse from what? When we frame identity as a variable which can play out differently depending on the context, we move away from a view of “mainstream” and “minorities” towards a more nuanced perception of what we each stand for in different contexts. That’s where we get a head-start on the future we need. 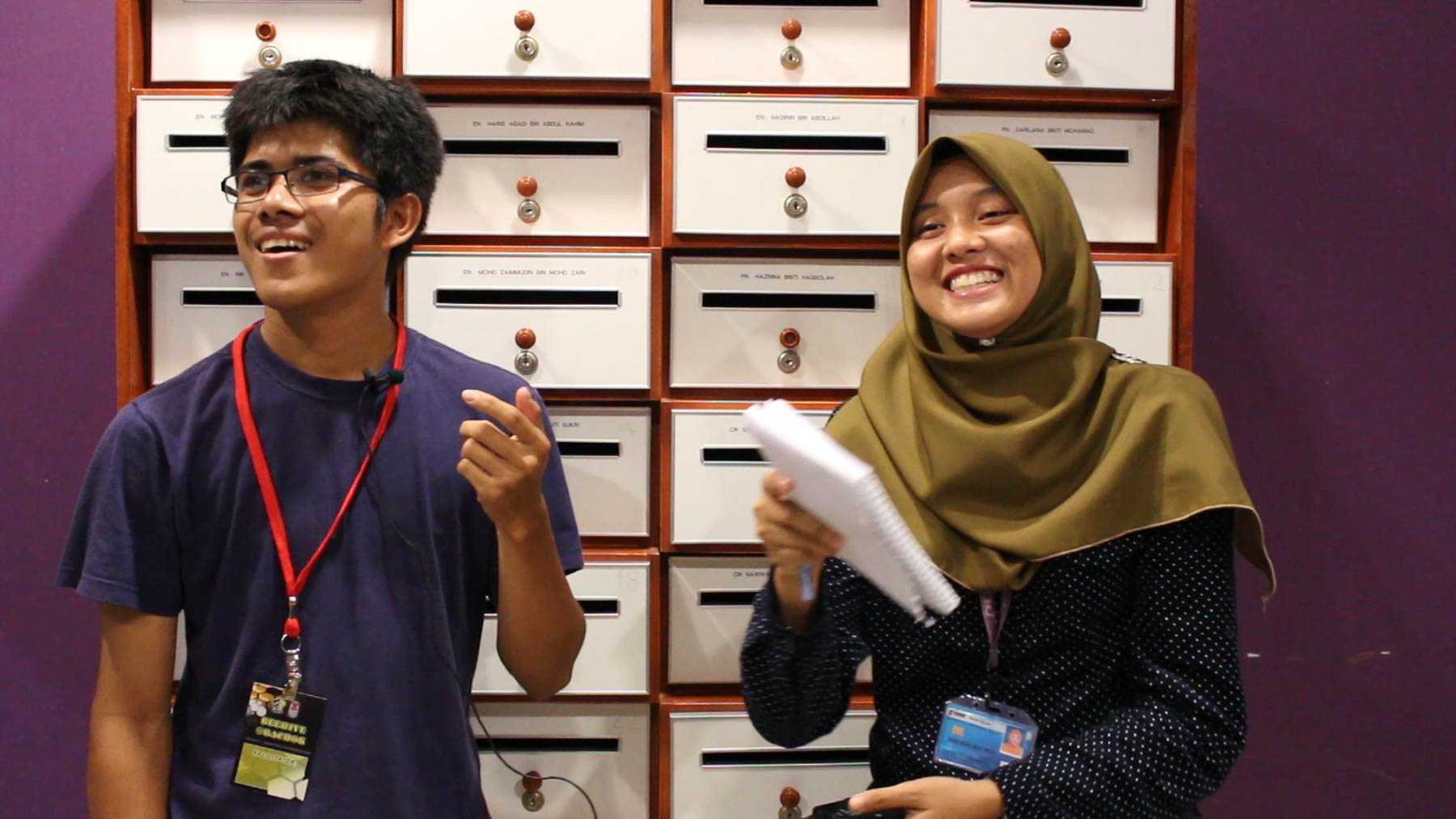 Not knowing what to do with your identity, wanting to drop it like a burden so that you can come across for who you are, beyond what you represent, is an increasingly common human experience, as interactions become globalized and one context needs another.

Comfort with not quite fitting in

My own personal and professional path, creating contexts for innovation, is an illustration of these dynamics. To an external observer who isn’t privy to why I took the decisions I did, it could easily look like I have made a point of putting myself only in professional situations where I am an absolute minority. A young person on a jury of late-career investors. A woman delivering an innovation training to fifty male senior executives. A philosophy major teaching in an engineering school. A European co-designing a curriculum in an Asian university with only South-East-Asian faculty.

These situations will sound familiar to many innovators out there. A lot of us intervene in contexts that are foreign to an aspect of our identity, for one factor or another. You enter a new market, you invent a product or service for a context other than your own, you collaborate with teams who have different codes, where your “usual” comes across as utterly external to that system.

Ever been an ex-pat trying to build intimacy with local ways of life in a new country without a native accent in the language? Or a designer trying to gain the trust of a grassroots group who are the main consumers of the product you need to develop? Not knowing what to do with your identity, wanting to drop it like a burden so that you can come across for who you are, beyond what you represent, is an increasingly common human experience, as interactions become globalized and one context needs another.

Is there anything we can do to use who we are to our advantage?

Learning the language(s) of identity

You might agree: traditionally, it’s usually considered more professional not to put words on specifics of age, gender, colour, backgound or any other characteristic of what might stand out about your presence in the given context. Better not spell out differences. Just try to fit in. At least that’s the world most of us grew up in.

Yet addressing the question of identity with an open-mind and curiosity is the condition for being relevant across different systems.

Features of our visible identity are both our assets and our limitations, and knowing how to juggle with them comfortably is key to functioning as relevant professionals. That is, thinking about identity with curiosity, and trying out different strategies in relation to it.

Scary? Dooming vision of human interactions? Actually, no. A deeply optimistic and liberating one:  you can become fluent in identity-juggling by becoming fully aware of its variables, and mastering your own personal way of talking about it.

See identities for the reality that they are: a complex, nuanced and fascinating language, whose variables you can understand, talk about and address effectively in any system.

Let’s get a head-start on tomorrow’s world

If you have a choice, putting yourself in situations where your identity puts you at odds with what people expect of it might complicate things in the short term. But it might also be a great choice: you will develop a fluency to perceive, talk about and play with identities in different contexts.

And see identities for the reality that they are: a complex, nuanced and fascinating language, whose variables you can understand, talk about and address effectively in any system.

A fluency that will be increasingly essential for all professionals to have an influence where it truly counts- beyond our comfort zones.